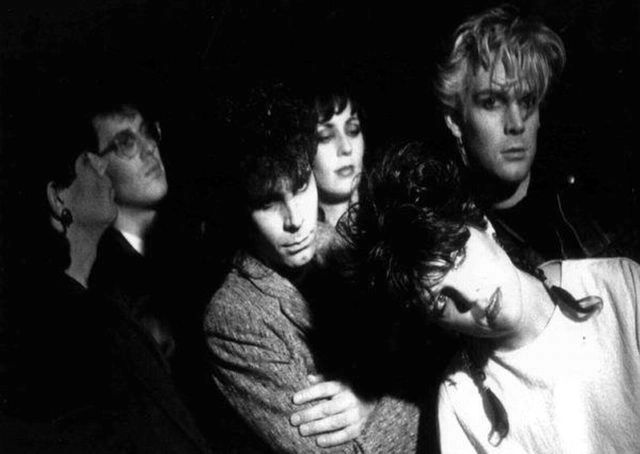 Vivabeat was an LA-based techno-pop band that was active from 1978 into the mid-1980s. It was most well-known for being discovered and signed to its first record deal by Peter Gabriel, as the first American band on the British label, Charisma Records.

The band released one album on Charisma, "Party in the War Zone", which was produced by Jeffrey Lesser and included the band's most successful song, "Man From China". The song became a Top 20 dance hit in Europe, the US and in Hong Kong.

A second release was an eponymously titled EP featuring the production of Earle Mankey and the guitar  playing of Rob Dean. It featured the song "The House is Burning (but there's no one home)" which, along with its video, appeared in Brian DePalma's film "Body Double" and won an 80s music MTV Award for best video from a new band.

The band spent several years touring and playing shows with iconic groups like the B-52s, Depeche Mode, Gang of Four, Human League, The Thompson Twins and Wall of Voodoo, before slowly winding down in 1984.

The House is Burning (but there's no one home)

This was Vivabeat's second video. It was featured in Brian DePalma's film, "Body Double" (along with Frankie Goes to Hollywood's "Relax", arguably one of the best 80s songs) and won an MTV new wave music award.

Vivabeat's "Man From China" was a signature song of 80s music and first appeared on the band's debut album, "Party in the War Zone" on Charisma Records. Unfortunately, the full video won't play here. You can hear the song, but will need to go to YouTube to see it! New wave music rules!